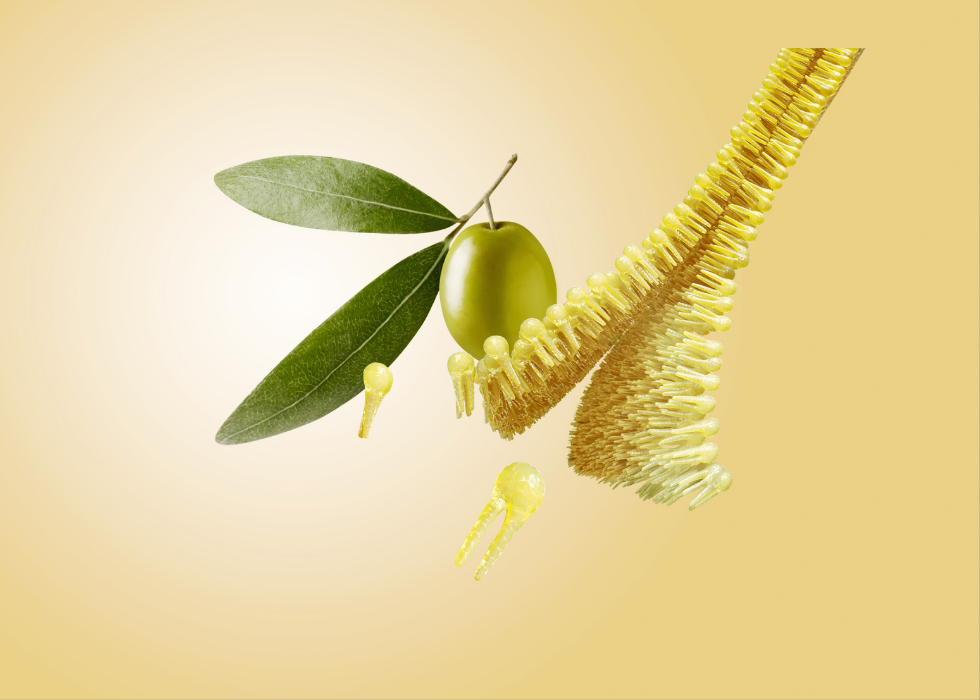 This powerful revitalizer of mature skin fights energetic aging using a new mechanism of action: Stimulation of Mitochondrial Synapses.  The active, made from Plant stem cells of Mediterranean wild olive tree sprouts, has been designed on an exclusive technology that extracts the essence of the lipids from the plant cell membrane. This cellular oil replicates the activity of cellular lipids, protects and optimizes the energy of skin cells and increases the production of structural proteins, to obtain an astonishing anti-wrinkle, firming and repairing effect.

The ingredient represents the first generation of biomimetic plant cell membrane lipids: The Phyto-Lipidic Fractions (PLF). Through a driven cell membrane disruption process, it has been possible to identify, produce and release very unique lipid fractions from the inside of plant stem cell membranes, called lipid RAFTs. These PLF have a very unique lipid composition that works synergistically stimulating communication between mitochondria, ending up in the formation of the Mitochondrial Synapses, thus igniting the energy and vitality levels of the epidermal cells. OLEA VITAE™ activates the energy rejuvenation cycles, helping cells to fight the programmed obsolescence of mitochondria. The final result is skin revival. 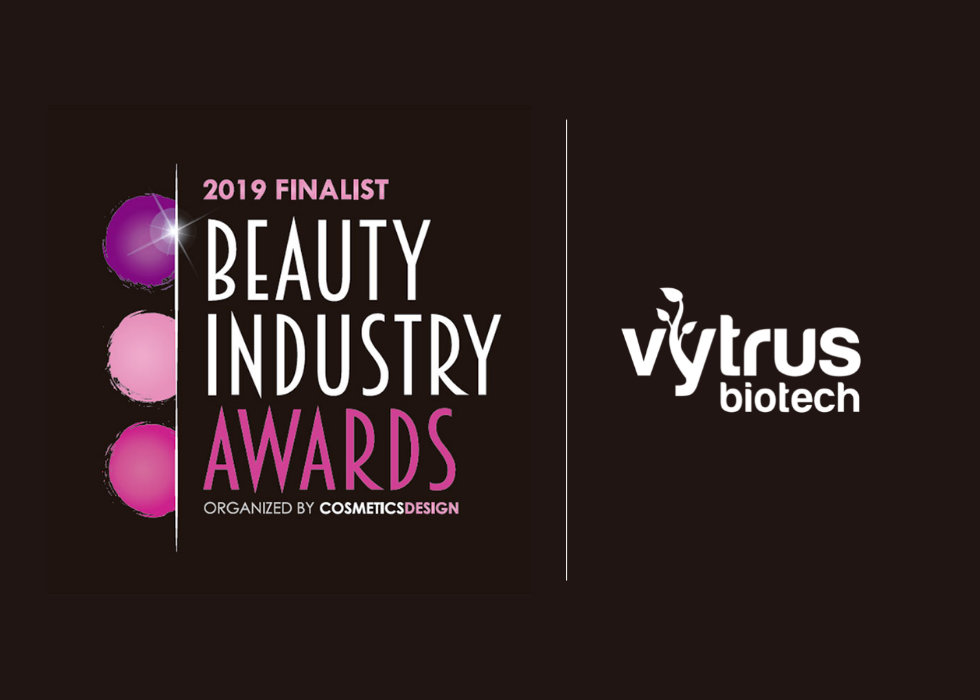 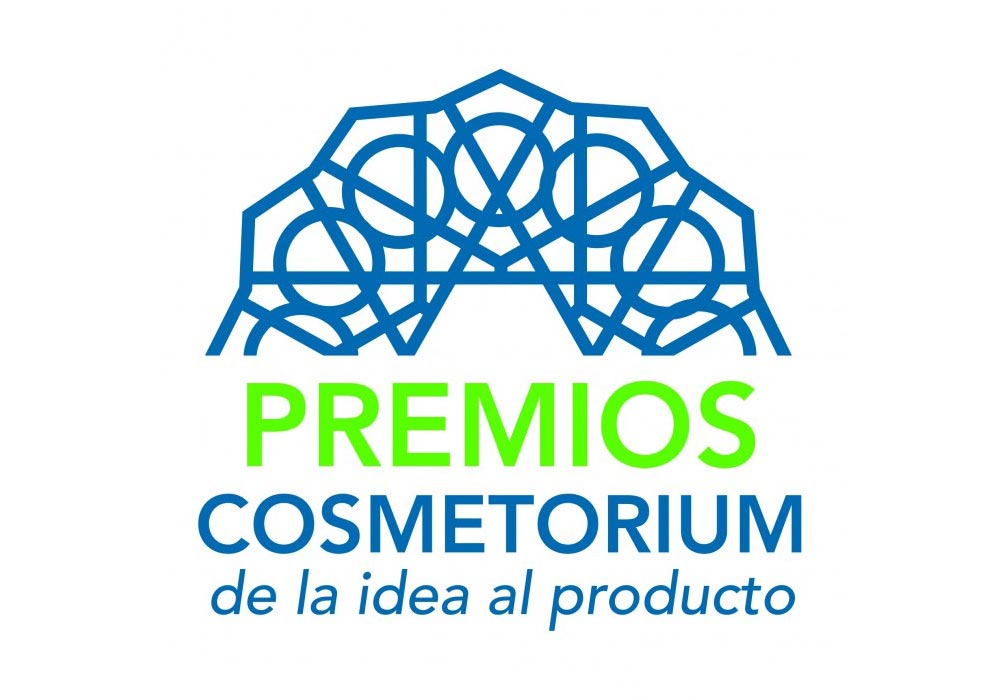 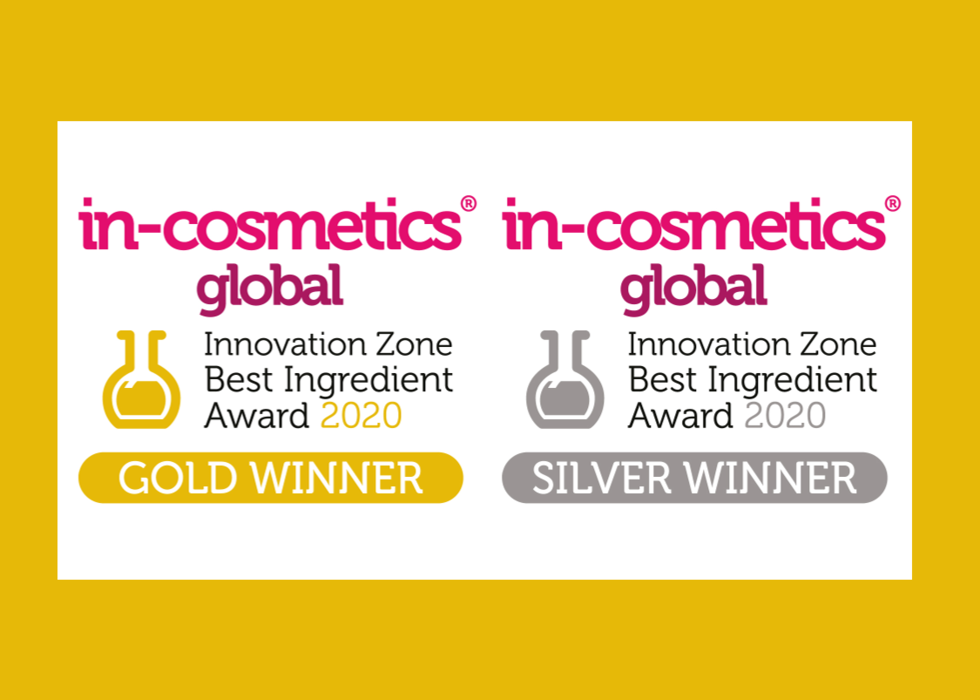 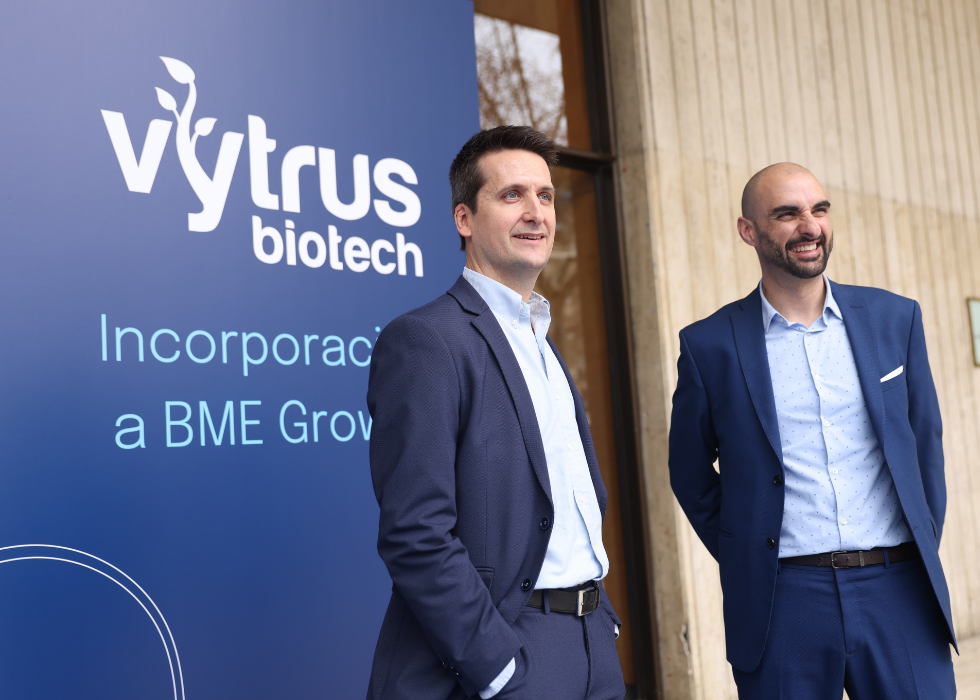