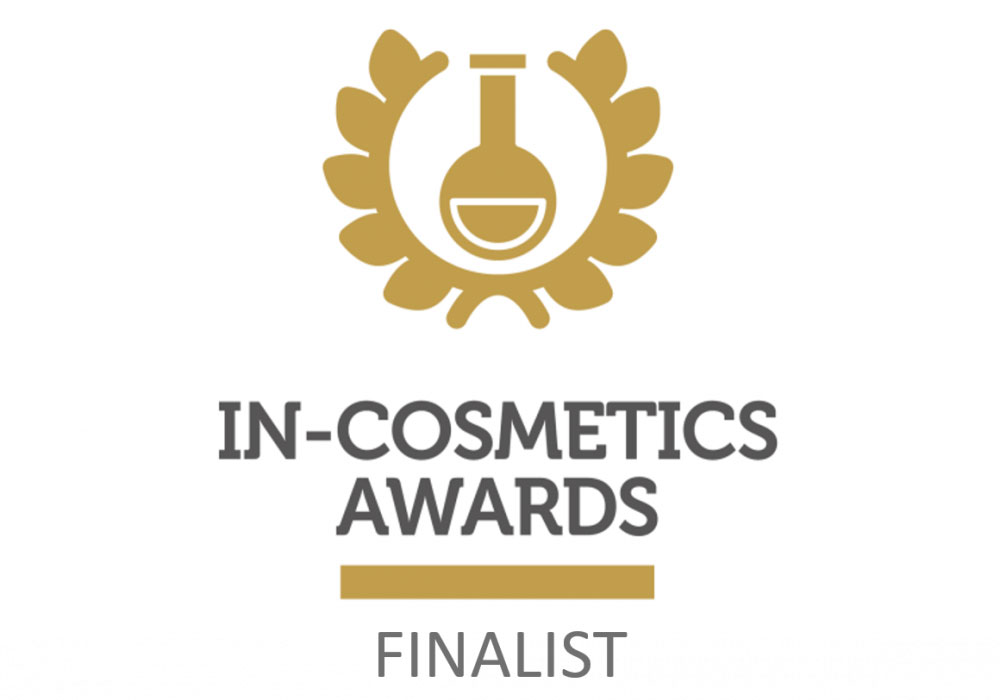 Two of Vytrus ingredients, the new active Olea Vitae and Sarcoslim Re-Shape,  have been shortlisted for two different categories of the In-Cosmetics Awards 2019.

Olea Vitae is Vytrus’ newest ingredient, launching officially during In-Cosmetics Paris 2019 (2-3-4 April), and has been nominated for the Innovation Zone Best Ingredient Award in the best active category. Olea Vitae, made from stem cells of wild olive tree sprouts,  represents a new category of cosmetic active, the first cellular oil, and fights energetic aging through the activation of mitochondrial synapses. This award is given to the best worldwide innovations in the field of cosmetic actives. Among all the participants, 14 finalists have been selected, as it indicates in the In-Cosmetics website, for combining innovative science and product features in a way that demonstrates substantial benefits to manufacturers and to end-users when compared to existing ingredients.

Sarcoslim Re-Shape, launched a year ago, has been nominated for the Green Awards, given to an ingredient that makes a significant environmental or social difference in the area of sustainability. Only 4 ingredients have been shortlisted for this award.  Sarcoslim Re-Shape is an active made from Sarcocapnos crassifolia, a close to extinction plant from the south of the Iberian Peninsula. The only way to work with this plant is through Vytrus’ plant biotechnology, and the company collaborates in a conservation project of the species with the University of Jaen.

The winners of the In-Cosmetics Awards will be announced at the after-party organized during the show, on Tuesday, April 2. Vytrus will be exhibiting at the conference, at stand B79, and will be present in several spaces of the show: Vytrus CSO and Co-Founder, Ph.D. Oscar Exposito, will be presenting a Technical Seminar on the afternoon of Wednesday 3, to explain the new innovations behind the cellular oils and Olea Vitae, which will be followed by a special event at the company’s stand. Also, more information about Olea Vitae will be available at the Innovation Zone Area, and during the “Healthy Ageing” R&D tour. The Green Award nominated Sarcoslim Re-Shape will be featured at the Sustainability Corner, in front of the company’s stand. 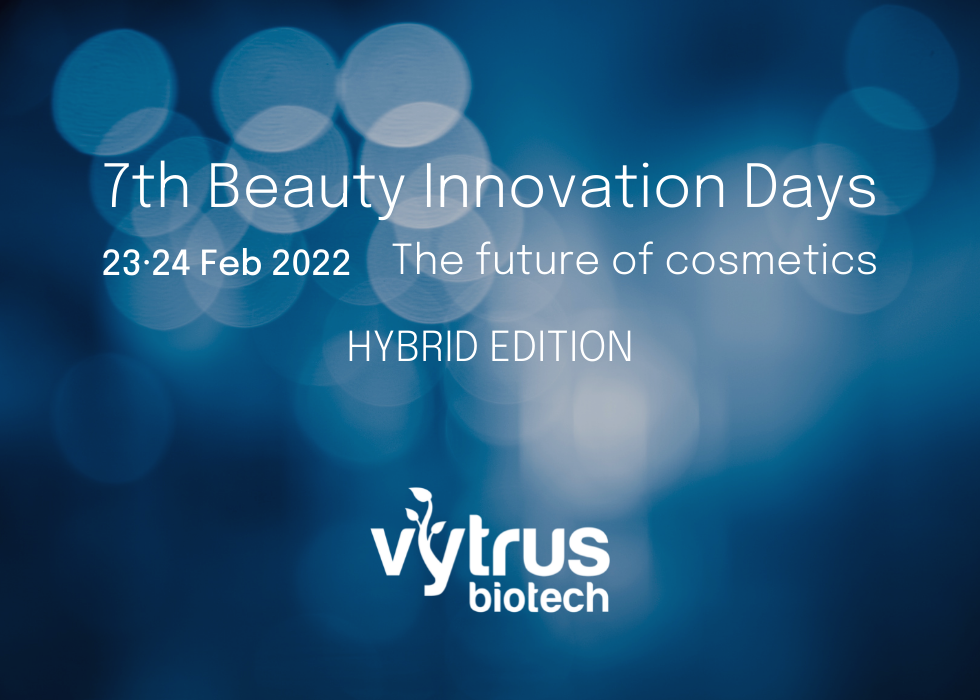 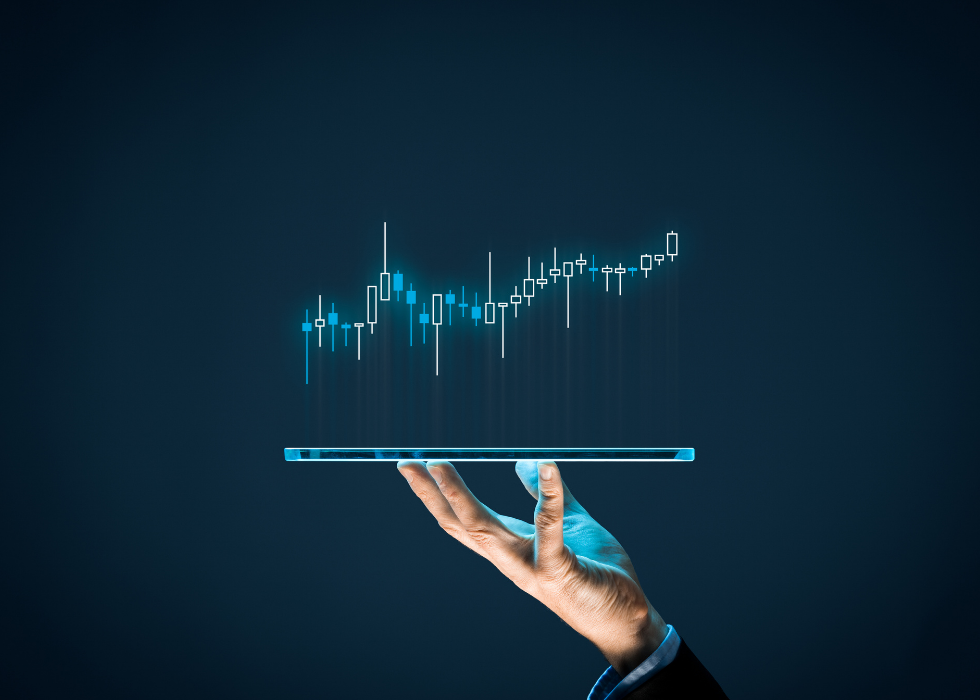 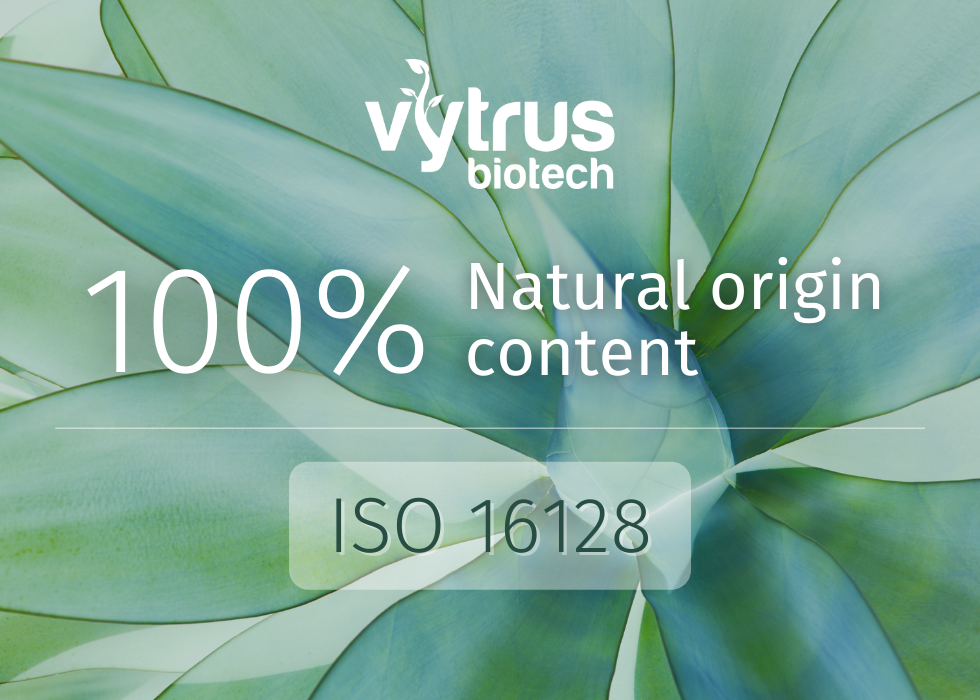 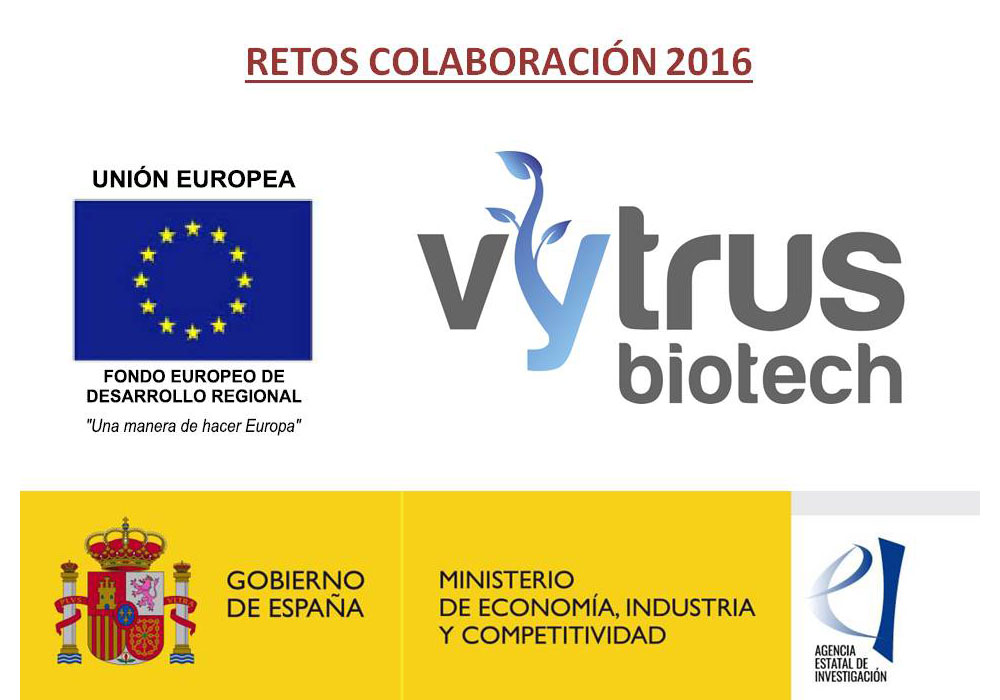 Vytrus Biotech gets the Retos-Colaboración project