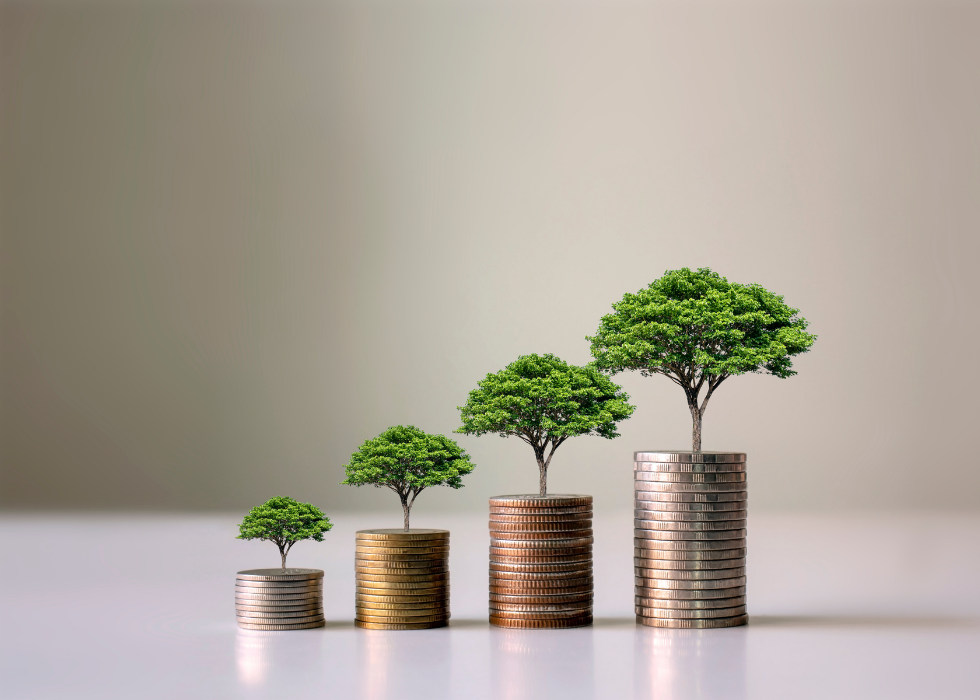 Vytrus Biotech has raised more than €600,000 in its capital increase, which ended on Sunday, October 29th. This capital increase has taken place through an Equity Crowdfunding investment campaign with the Capital Cell platform, specialized in biomedicine (https://capitalcell.es/campaign/vytrus-biotech/). The investment project has been online on the platform’s website until the end of October, and has raised a total of €604,304, 110% of the target of €550,000 that the campaign had set.

Vytrus thus becomes one of the first Spanish companies to raise more than half a million euros through a Crowdfunding investment campaign.

This increase will be used to boost the company’s industrial growth and research lines, as well as to prepare the company for its IPO next year, which will strengthen the company and maximize business growth.

The company also closes this week its crowdfunding campaign, with the Crowdfunding Rewards Indiegogo platform, which took place last July. It offered the product Vytrus Hair, made with the company’s global award-winning hair growth ingredient Capilia LongaPPF. This campaign has also been a success, achieving 145% of the target in one month. The campaign has continued online sales through the In Demand system of the same platform, and concludes definitively at the end of this week, with more than 170% of the goal achieved (more than 30,000€). 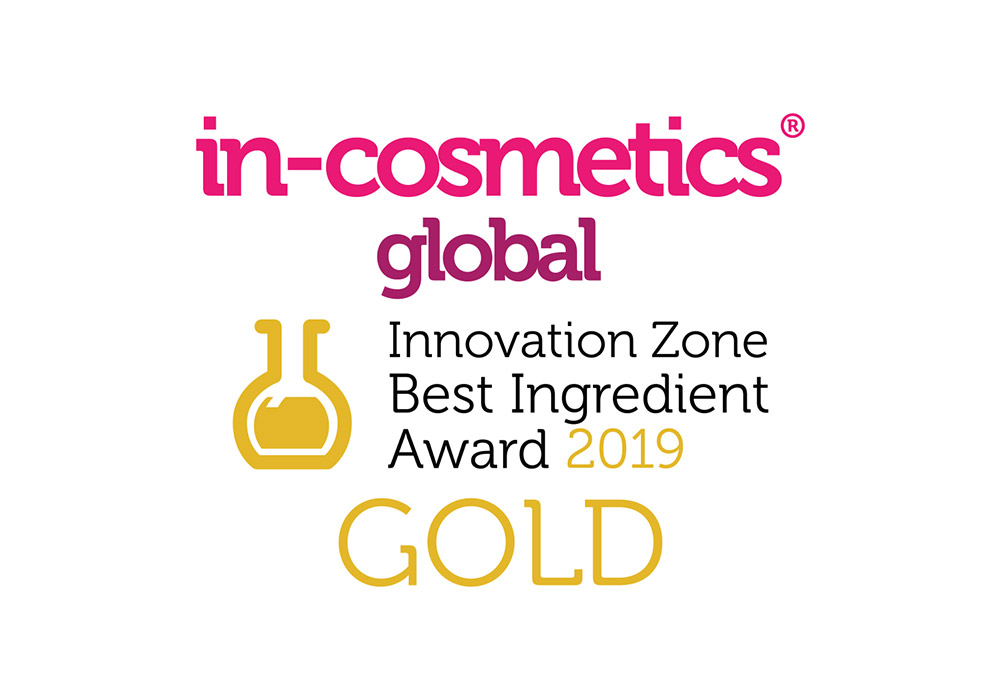 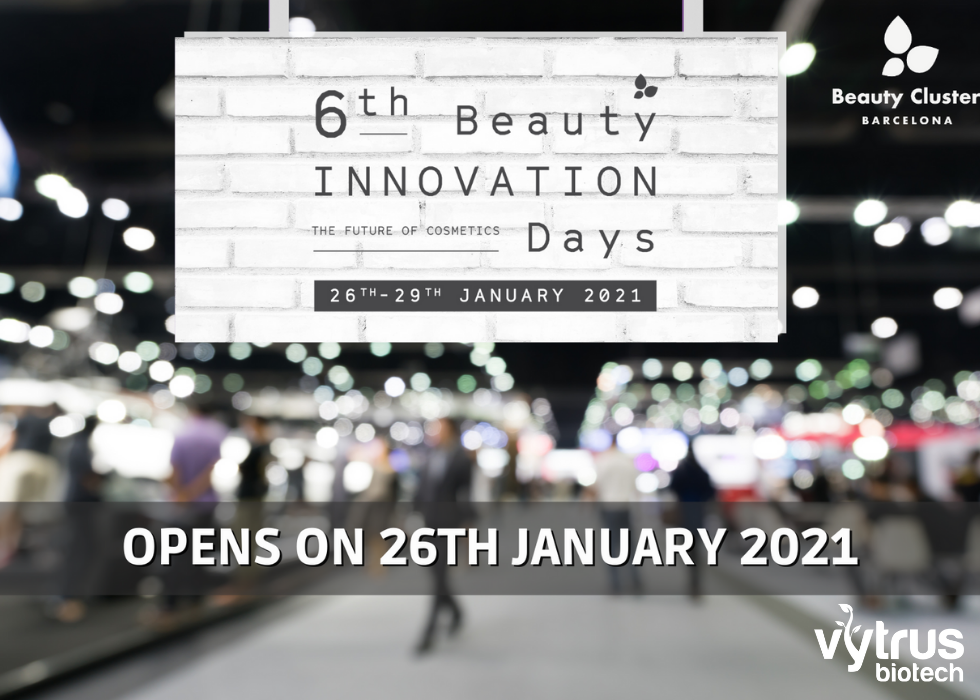 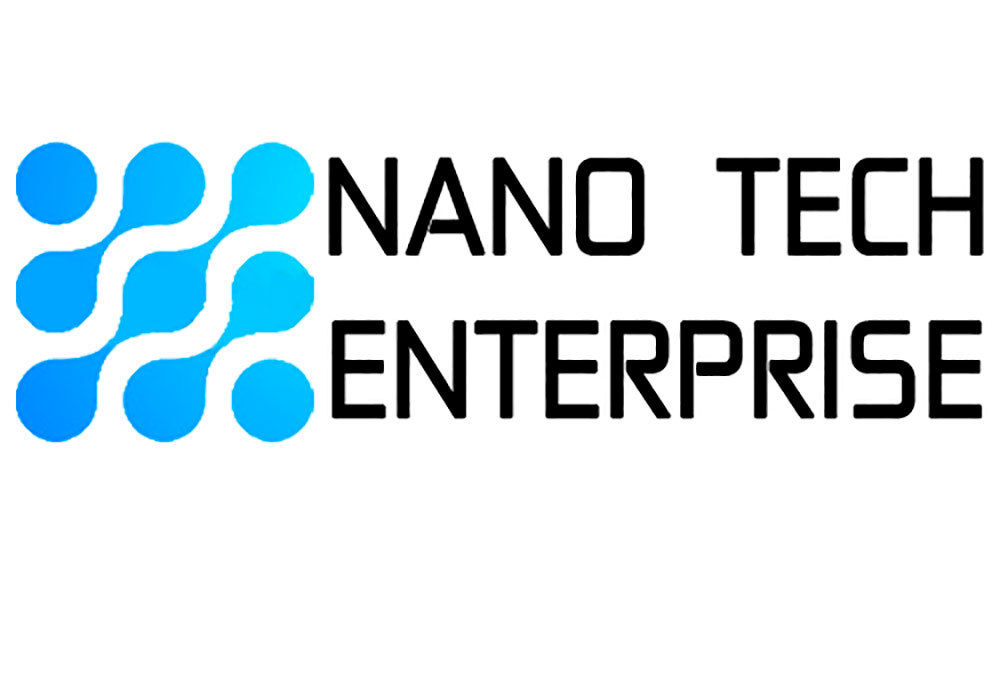 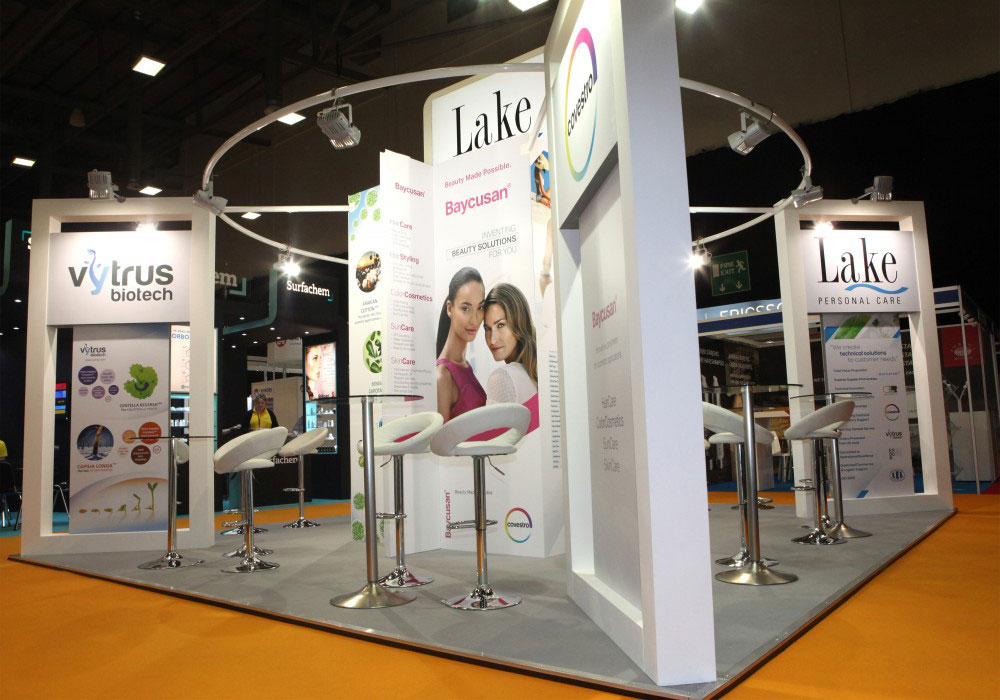