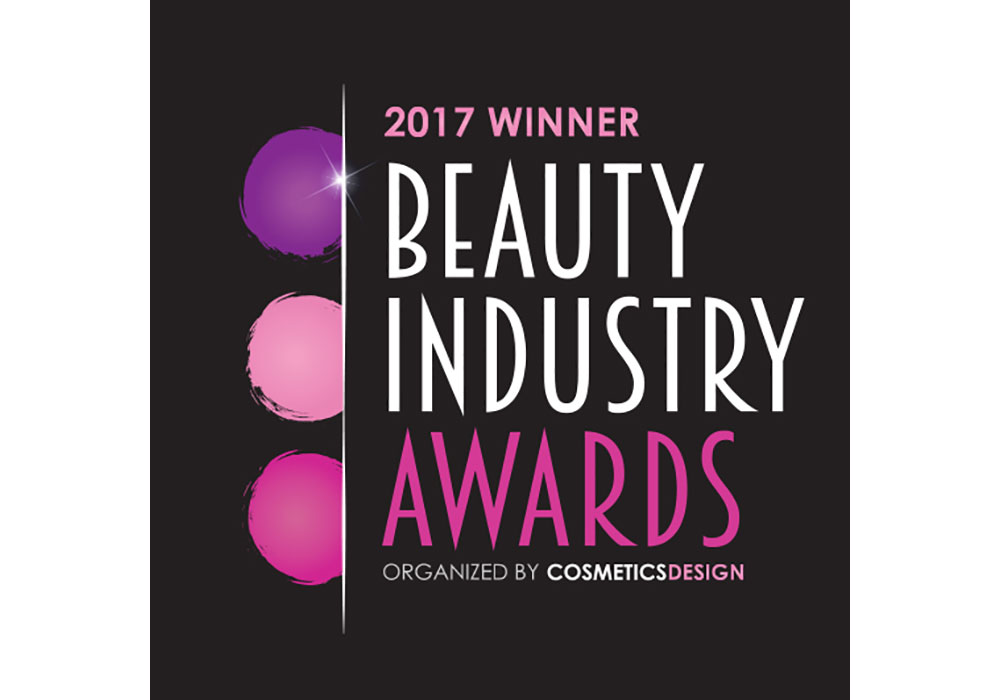 Vytrus Biotech has won the Global Beauty Industry Award for best Hair Care Ingredient with the product for hair growth, Capilia Longa PPF. Vytrus was named regional winner of the European Region at the beginning of March, and entered the competition for Global winner against the product Defenscalp from the Canadian company Lucas Meyer Cosmetics, winner of the Americas region, and the product Active.Lite Hair, from the Japanese company Active Concepts, winner of the Asian region. In the end, Vytrus has won the award, beating the two cosmetic multinacionals, and it is one of the two European companies that have been given a global award.

The Beauty Industry Awards are presented by the globally recognized editors of  CosmeticsDesign and they award the most significant ground breaking  and far reaching innovations in the cosmetics and personal care industry. More than 250 submissions from around the world were received. The awards include 7 categories, 5 of them for best ingredients (in Hair Car, Skin Care, Color Cosmetics, Sensory and Ingredient in a Finished Product). Finalists and winners will be celebrated at an event during In-Cosmetics 2017 on Tuesday April 4th, at 4 PM  at the stand of CosmeticsDesign (Booth P71).

According to the presentation of the awards made by the website in December, in the category of best hair care ingredient, judges were particularly looking out for functionality and competitive edge, ease of formulation, environmental attributes and cost effectiveness. In these aspects, Capilia LongaPPF has outstanding results in the clinical trials (up to 89% hair loss reduction, up to 52% hair density increase and an average of 13500 new hairs), compared to competitor ingredients it is clearly the one with the highest efficacy (it’s average hair density increase is 17%, more than double compared to its closest competitor), it is completely safe and can be used continuously, works at 1% dosage, offers growth factor-like effect with two completely new activities never described before and costs around 10 times less than a reference pharma drug for similar application like Minoxidil. Also it can be formulated in a wide range of hair care formulations and the technology used to make it is highly sustainable.

This is the first international award won by a Vytrus ingredient, with its first own ingredient launched on 2014. Capilia Longa PPF was launched in Paris during In-Cosmetics 2016 and it can already be found in the formulation of several cosmetic products worldwide.